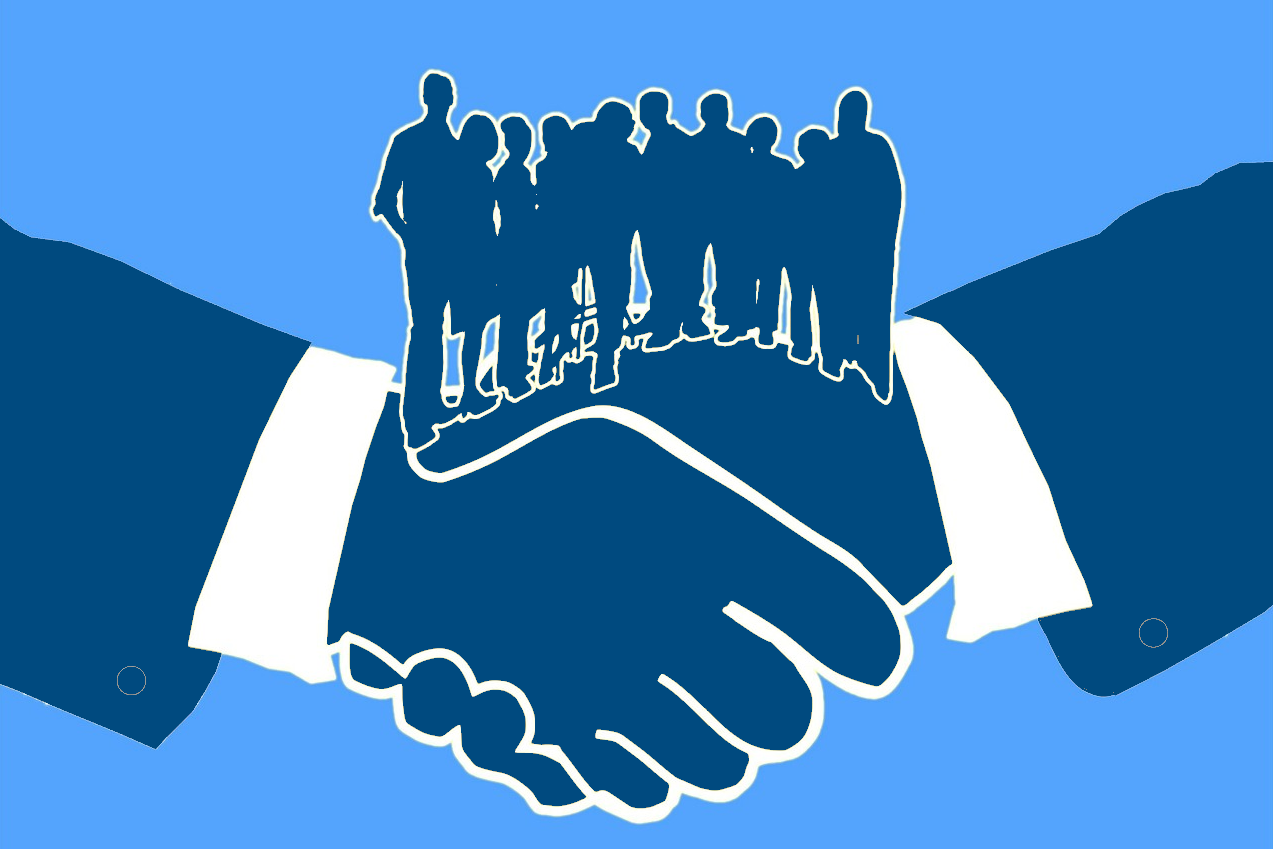 When I (Matthias Klees) have been an advisor in Brussels, i felt the need, to do something about influence of corporate lobbyism. This was the main driver for me, to found the Europecoin project. Though Europecoin has become an universal currency, with many goals, features and use cases, it will remain dedicated, to build up a force of "grassroots lobbyism" against corporate political influence and for decentralization of powers.