Why its named "Europecoin" Matthias Klees 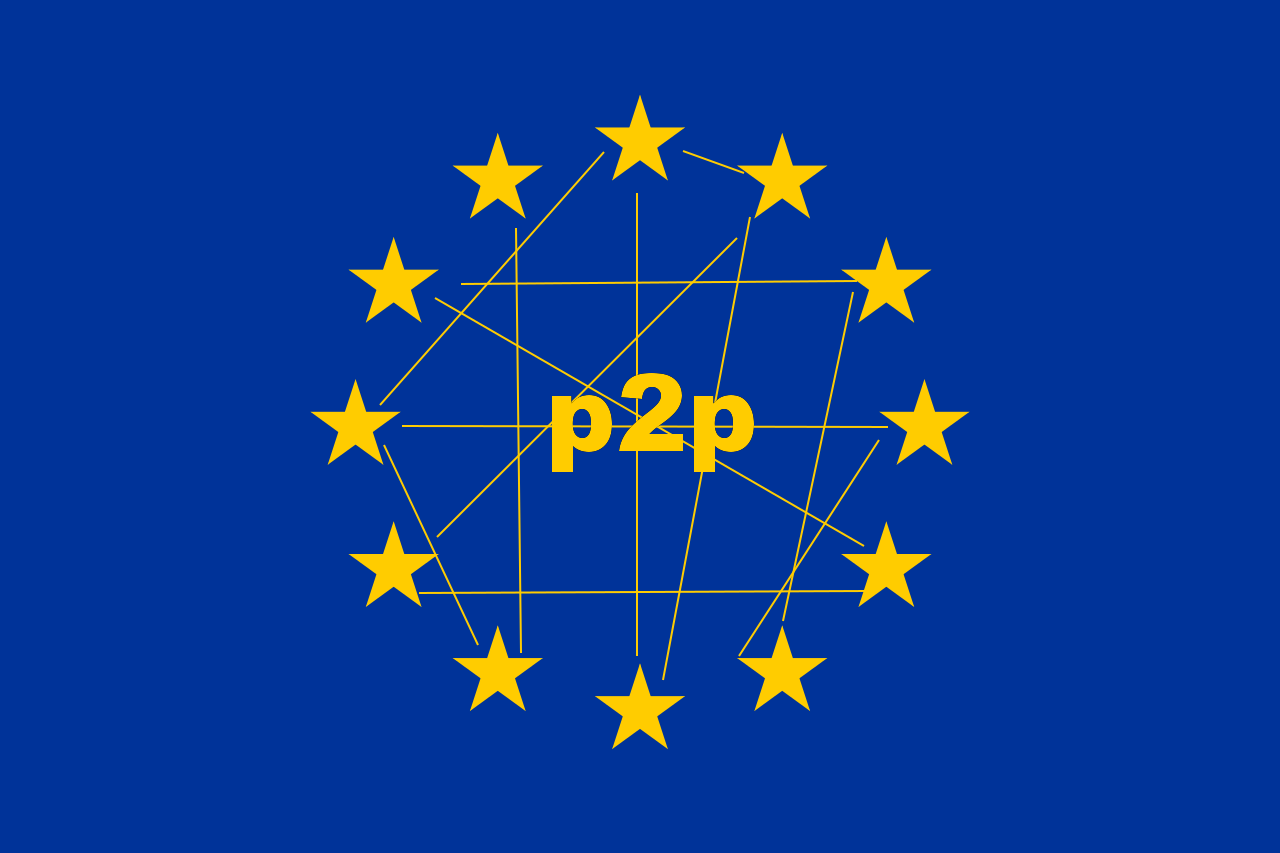 Europecoin is a worldwide currency, that is borderless. However its run by a group, that is rooted in the European activism movement for a decentralized and self-organizing humanity. Our cryptocurrency is run and shaped by this spirit and aims to make it easier and safer for the world, to deal with Europe without the need of trade  agreements. We will tailor our services among this goal, by ongoing innovations and by adapting to regional needs of our continent. This aim is a process. However we already provide a Europecoin to SEPA gateway to transact € to a European bank account, using Europecoin from anywhere in the world. Europecoin is not a regional currency, but a currency, that supports a regional case and a worldwide movement. Lets unite people, instead of governments and corporations.